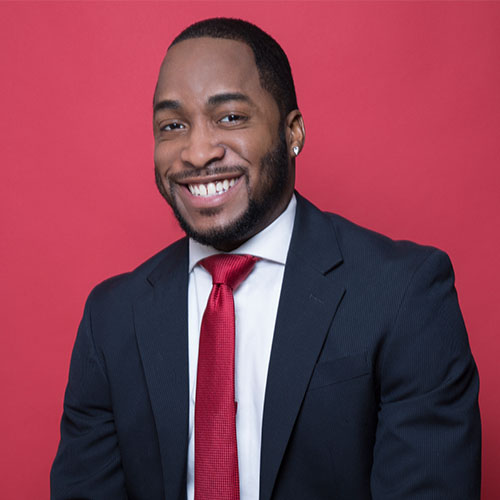 Korey J. Turner is a rising second-year student at Howard University School of Law. He has a Bachelor of Arts in Arts, Entertainment, and Media Management, with a concentration in Music Business from Columbia College Chicago. During college, he opened an independent record label where he managed emerging singers and disc jockeys from Chicago. From there he went on to create KorTurn Entertainment, where he provides entertainment management services, and later KT Image Consulting, where he provides personal and corporate branding consultations. He is also a published cultural and political writer. After law school he wants to be a televised political commentator.

©2017 Man of the District. All Rights Reserved

Man of the District Commercial 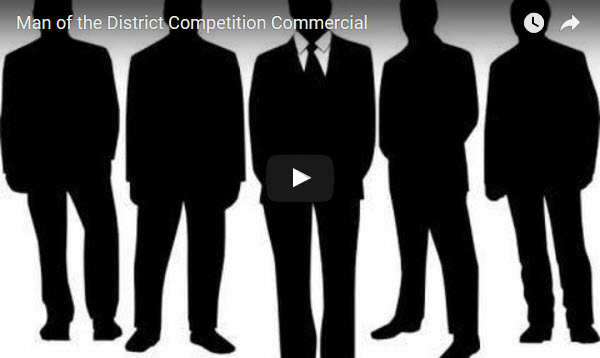